We sat down with Gwent's co-creator, Rafal Jaki, to talk about how the CCG was made and its future. 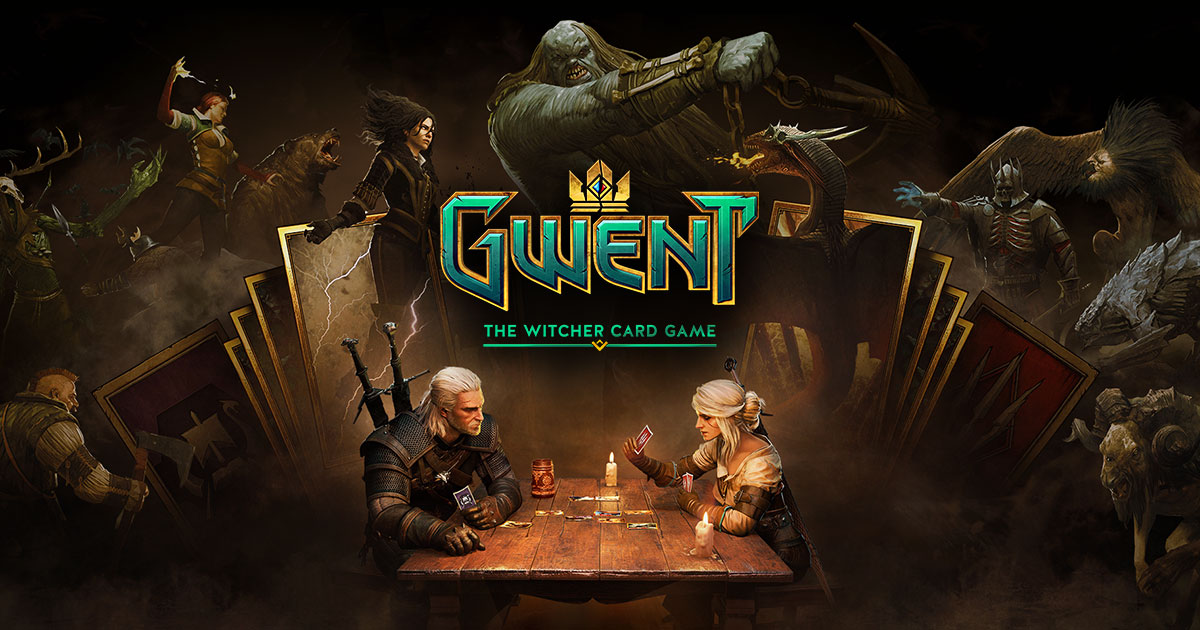 When The Witcher 3 first released in 2015, Gwent seemed like a simple diversion from the RPG's overwhelming amount of things to do and see. The collectible card game soon became a fan favorite, however, and there was demand for more. Now, Gwent is transitioning from game within a game to standalone CCG in its own right, with an official release fast approaching. But as it turns out, Gwent was almost cut from The Witcher 3 entirely.

We spoke to the co-creator of Gwent, CD Projekt Red's Rafal Jaki, about how the game came to be. In the video above, he explains how he and fellow designer Damien Monnier had spent quite some time developing prototypes of a card game that could fit into the Witcher universe. The team wasn't impressed at first, and the card game was almost shelved entirely. That was only half the battle. 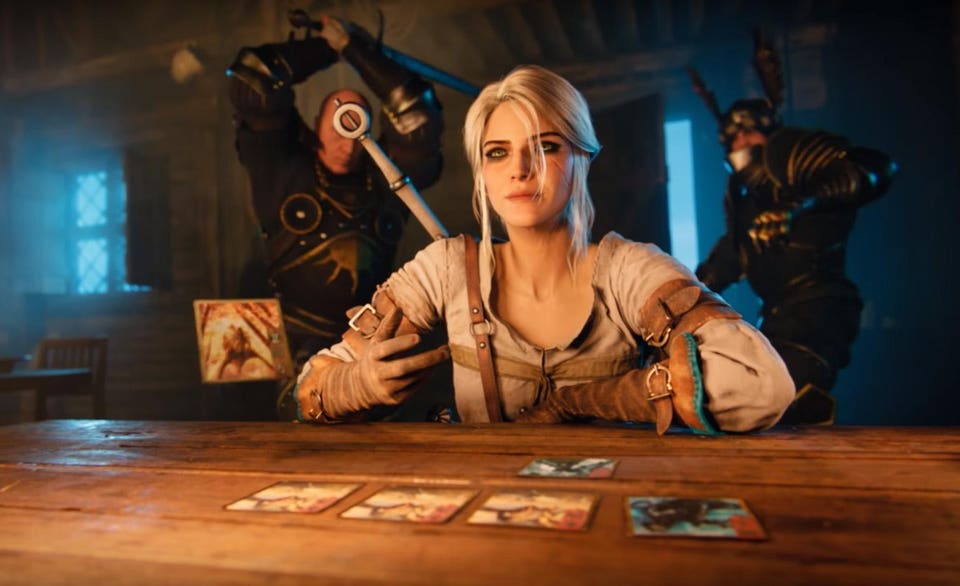 Gwent has come a long way since it was first pitched. The standalone version of Gwent has been in public beta for over a year, and its rules have evolved from the version you can play in The Witcher 3. Most notably, it will also include a single-player campaign. Called Thronebreaker, the mode stars a war veteran and queen named Meve and will feature an open overworld that you can explore in between matches.

Gwent (with Thronebreaker) is set to officially release later this year on PC, PS4, and Xbox One. You can currently play it in beta form. In other CD Projekt Red news, we now know a lot more about the studio's next RPG, Cyberpunk 2077.